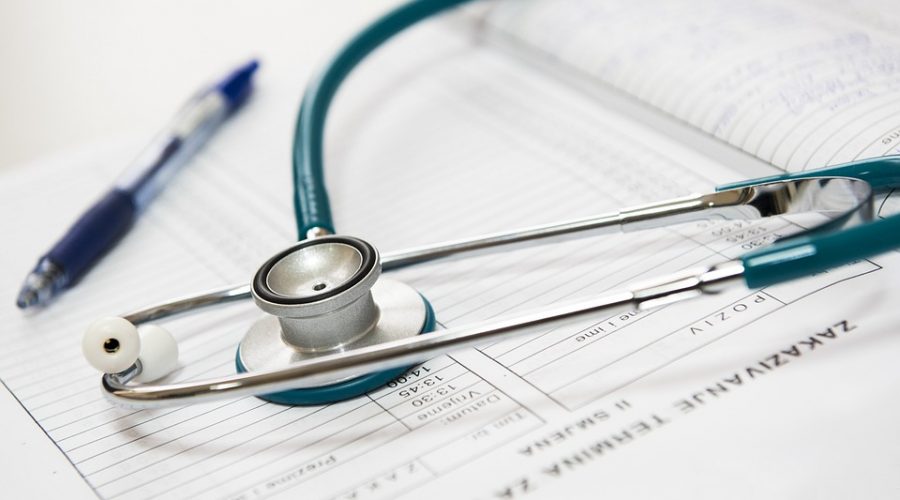 Austin Parker’s blog post Building An Entrepreneurial Perspective is a guide to others who can’t or don’t see themselves as entrepreneurs. For those of you in the life sciences, this is a call to action. Before you accept a long and complicated path in medicine or health science research, ask yourself “Am I an Entrepreneur?” If so then perhaps at least take a look around and see what your other options are.

“I am going to be a doctor/scientist.”

But is the vision still the same? Do you still see the white coat and sitting in the lab or the clinic as the path for you? For many folks it potentially is not.

For the scientist the choice is not necessarily his or her own. Sure, in 2017, the National Institutes of Health (NIH) planned to invest $33.1 billion1 in approximately 50,000 competitive grants that directly support 27,500 investigators2 and 300,000 researchers. And the NIH supports an additional 6,000 scientists in its laboratories3. In 2015, research investments also included $26.5 billion from other Federal agencies ($6.3 billion), foundations ($4.7 billion), and other non-business organizations ($15.5 billion).

That’s a ton of money. But with a newly-minted life scientist (or a struggling post-doc) there is a lot of competition. In fact, NIH and biomedical funding and total awards show minimal growth1, yet the number of newly minted (e.g., <35 years old) life science PhDs continues to grow. And the message for women scientists too is concerning since women accounted for much of the 7000 increase in life science PhDs received between 1993 and 20024.

Photo Credit: The image “Path split by the ‘Batchelor‘ seat” (4 July 2009, 640 × 405 [271 KB], jpg), was taken from the Geograph project collection. See this photograph’s page on the Geograph website for the photographer’s contact details. The copyright on this image is owned by Bob Embleton and is licensed for reuse under the Creative Commons Attribution-ShareAlike 2.0 license.

Previous Post: « Why Should I Leave Medicine or Science for Business?

Want to keep up to date on HealthImpact.Studio developments? Enter your information below and we’ll let you know when we have new products or open research studies, and what we’re working on for the future.